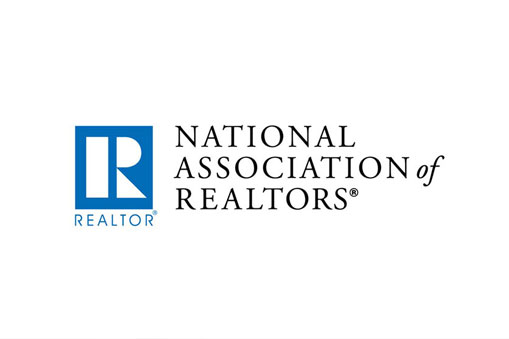 The Federal Housing Finance Agency announced Thursday that it is extending a moratorium on foreclosures and evictions for mortgages backed by Fannie Mae and Freddie Mac until at least June 30. Originally, the moratorium was set to expire May 17, but the FHFA decided to change course as the nation continues to feel the economic affects of the COVID-19 pandemic. “During this national health emergency, no one should be forced from their home,” FHFA Director Mark Calabria said in a statement. “Extending the foreclosure and eviction moratoriums protects homeowners and renters, and provides certainty for families.”

The FHFA ban on evictions and foreclosures applies only to properties with government-backed mortgages. That covers about 70% of all home loans, Forbes.com reports.

The FHFA’s announcement comes on the heels of the House of Representatives unveiling a $3 trillion proposal this week, known as the HEROES Act, which includes a motion to stop residential evictions for a year and foreclosures for six months. If passed, the legislation would apply to government-backed loans as well as private home loans. The House is set to vote on the measure Friday.

Meanwhile, real estate data firm ATTOM Data Solutions reports that its numbers on April foreclosures—down 75% from a year ago—are the lowest ever recorded. “Foreclosure cases dropped dramatically last month following the foreclosure moratorium imposed on lenders holding federally backed mortgages,” says Todd Teta, ATTOM’s chief product officer. “It’s hard to know how much this reflects the virus pandemic because the data doesn’t say whether these were cases caused by very recent job losses or were already filed before that. What can be said is that the drop-off will almost certainly be temporary. And when it’s lifted, we should be able to more clearly measure how deeply the pandemic fallout is affecting homeowners.”