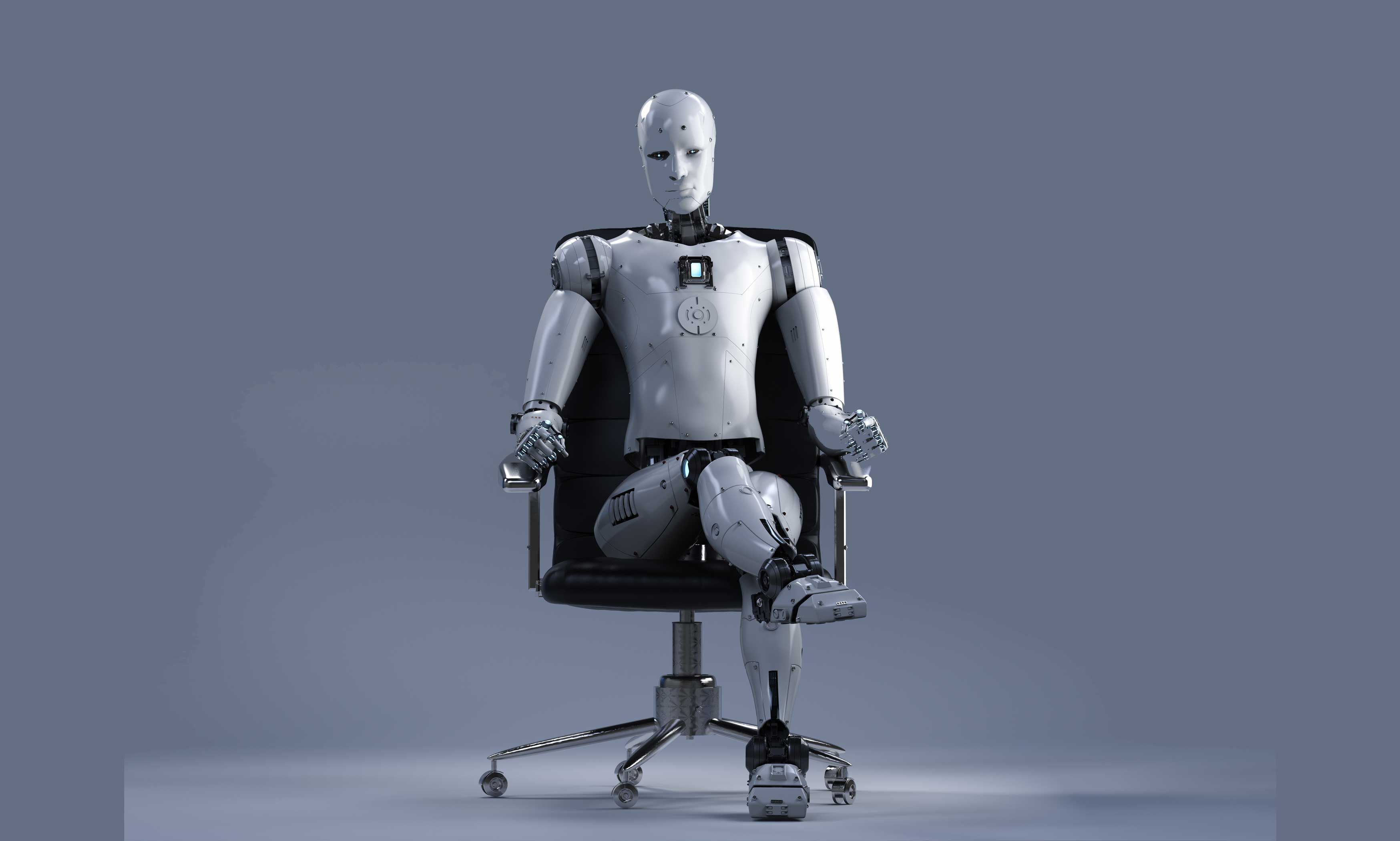 It’s certainly possible that none of this will happen. Artiﬁcial intelligence (AI) may never reach its potential. Machine learning might be yet another overhyped buzzword. Robots may never evolve beyond those automated vacuum cleaners that scare pets and choke on power cords."

This is a look into the future and requires some measure of imagination. "Famed science ﬁction writer Arthur C. Clarke is credited for three adages that are known as Clarke's three laws:"

2. The only way of discovering the limits of the possible is to venture a little way past them into the impossible. "

3. Any suffciently advanced technology is indistinguishable from magic."

Clark’s most widely known character is HAL 9000, the robot antagonist in his ﬁctional Space Odyssey series. HAL (Heuristically programmed ALgorithmic computer) is sentient, meaning “he” possesses artiﬁcial intelligence with the ability to learn. While most science ﬁction depictions of robots take a more humanoid form (like C-3PO in Star Wars), HAL lives inside a spaceship’s embedded computer. He controls the systems of the spacecraft and generally interacts with the crew through human dialog and a series of camera lenses located all over the ship."

2001: A Space Odyssey, the ﬁrst ﬁlm depicting HAL 9000, was released in 1968. At the time, an omnipresent robot with artiﬁcial intelligence seemed like pure fantasy. But in the not-so-distant future, similar robots will be in the pockets of home buyers and will probably take the lead in helping them ﬁnd their next home. This report explores how this may happen.