As construction increases, Albuquerque looks to staff up a key department 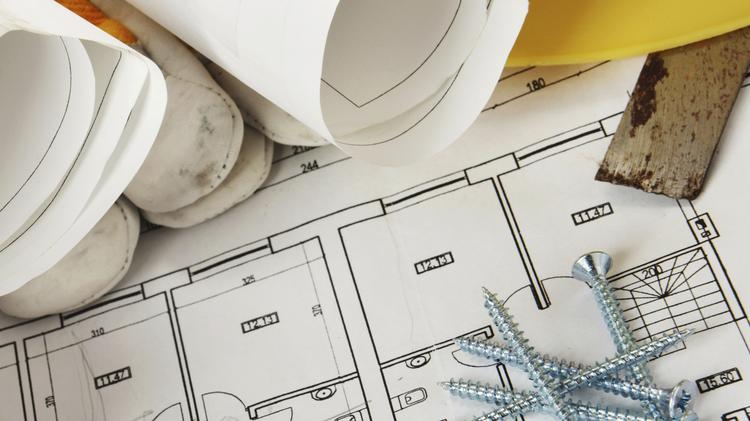 Highlights include more money for the Albuquerque Police Department, wage increases for city employees, and more resources for the animal welfare department and other city programs.

But three line items within the mayor's proposed budget are of particular interest to developers and those in the construction industry.

The budget shows $1.5 million would go towards debt service on $18 million in new revenue bonds for new capital projects. Berry also proposes increasing the planning department's budget by $522,000 — money that will be used to create new positions within the department.

Berry didn't specify how many positions the extra funding would create, and representatives weren't immediately available for comment Monday.

The city's planning department has been busy lately. The mayor tweeted in February that more developers and businesses are submitting plans to the city, which usually means an increase in construction projects.

Also of interest for those in the real estate and retail industries — Berry wants to allocate $1 million towards a new initiative that would keep the city streets cleaned up.

"This increased funding will add new anti-graffiti efforts, a doubling of our anti-panhandling/weed and litter program ... and a robust concentration on our city streets that will target abandoned and unsightly buildings and vacant lots, street and right of way cleaning, new striping and signage," Berry said in the budget letter to the Albuquerque City Council.

The cleanliness issue is one that has touch the Nob Hill corridor recently. National planning expert Robert Gibbs once said the city could do a better job at helping tokeep Nob Hill clean. Gibbs said he noticed trash, outdated signs, graffiti and half-torn posters along Central Avenue through the historic corridor. Click here to read the full article. 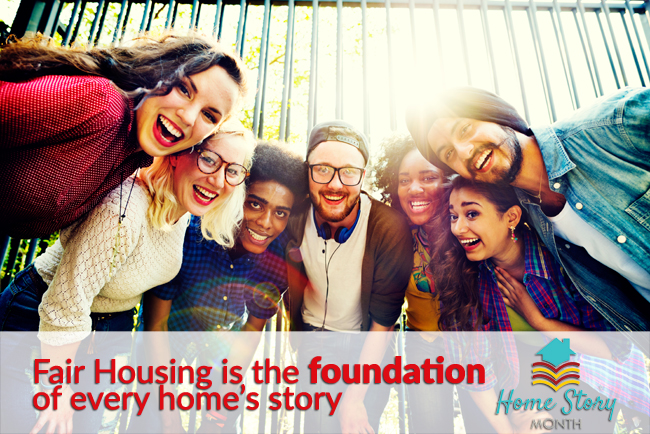 Home Story Month: Fair Housing Is In Your Hands

City has multimillion dollar plan to give East Central a facelift