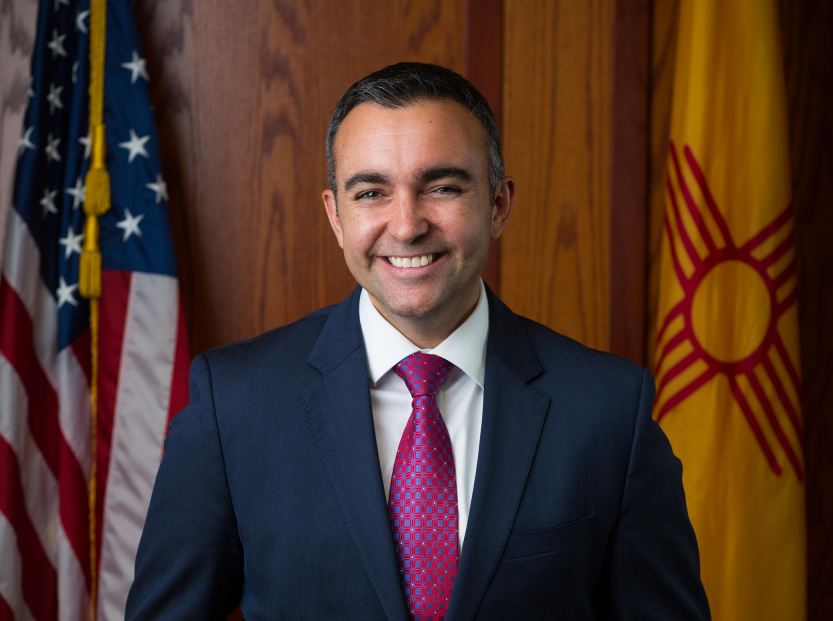 Born and raised in Albuquerque, Raúl Torrez is a former federal prosecutor and senior advisor in President Obama’s Department of Justice. After nearly a decade as an Assistant United States Attorney, Assistant Attorney General, and Assistant District Attorney, Raúl has worked at every level of the criminal justice system to protect our community and fight for justice.

As a prosecutor, Raúl fought for our families and worked to ensure that our kids grow up in safe communities. Raúl has handled some of the toughest cases, having prosecuted child pornographers, bank robbers, sexual predators, and armed career criminals in both state and federal court. In 2009, President Obama appointed Raúl to serve as a White House Fellow and Special Counsel to the Deputy Attorney General of the United States. In that role, he represented the Department of Justice in critical criminal justice issues including efforts to reduce southwest border violence, crack down on drug cartels, and reduce violent crime and domestic abuse in Indian Country.

Prior to his legal career, Raúl helped a start-up company dedicated to good government and also served as the Development Officer for the César E. Chávez Foundation. He is a former American Bar Association/Young Lawyers Division Scholar, a past Deputy Regional President of the Hispanic National Bar Association, a former Treasurer for the New Mexico Hispanic Bar Association and a past board member of the Rio Grande Community Development Corporation, a community-based, non-profit organization established to pursue, foster and promote economic development in Albuquerque’s South Valley.

Raúl graduated from Harvard University, went on to receive a Master’s Degree from the London School of Economics, and attained his law degree from Stanford University. He currently lives in Albuquerque with his wife and their two children.