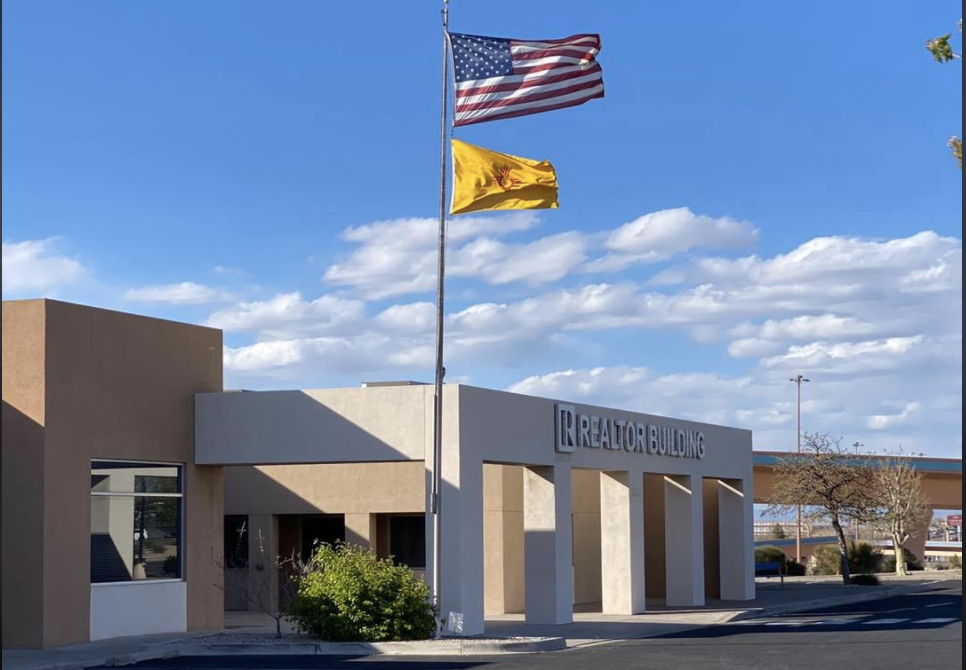 The GAAR Office has been unable to host classes and events for more than a year. Below is a summary of the incident that occurred, what's transpired, and where we are now.

On Monday, May 31st in 2021 the GAAR Building sustained rain damage resulting in a roof collapse in the Rio Grande board room and damage extending into the hallway and other classrooms. The sprinkler line then ruptured which caused extensive flooding in the northern side of the building.

Since then, the Board elected to postpone the project through September 2022 until multiple bids could be received. We will keep you in the loop when there is more to report.