HOA/Condo Certification Fees Capped at $200.00 to be paid at closing 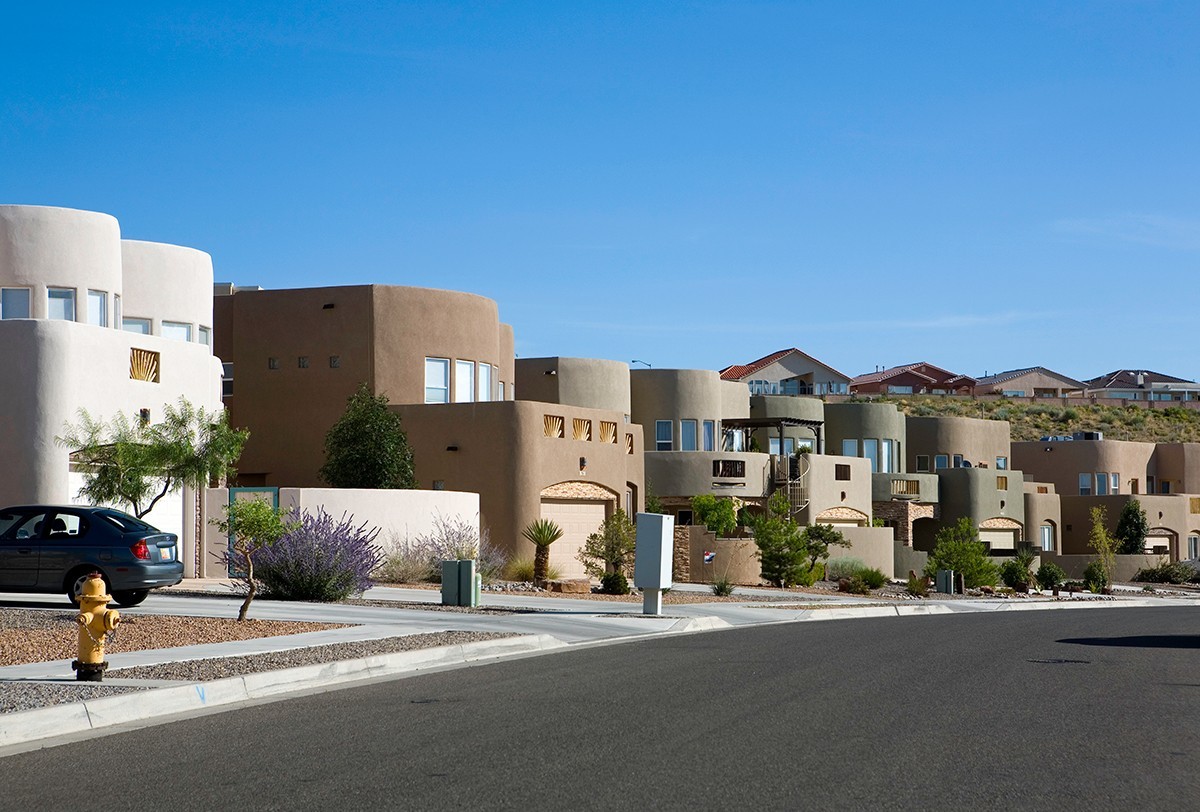 HOA/Condo Certification Fees Capped at $200.00 to be paid at closing.  This is the result of work by members of GAAR on behalf of their clients.  Since the passage of the HOA Act in 2013 by the NM Legislature many HOA management firms have taken advantage of some ambiguous language in the law directing that “reasonable charges” could be recovered for the preparation of these documents.

Anyone selling a home in an HOA or a Condo might assume that those charges would be for copies of the eleven items mandated by law and would be happy to oblige.  Not so fast, say some HOA management companies who saw an opportunity to supplement their profits by charging anywhere from $400 to $1,200 for documents that are supposed to be readily available for any member to view on demand.The city of Albuquerque enjoys the status of being a Home Rule Municipality and therefore can seize the opportunity to clarify state law when necessary.  In this case the city council agreed with proponents of the ordinance that in many instances the fees were excessive often being double charged if closing did not occur within thirty days.  In addition, other fees were heaped on such as rush charges, digital verses hard copy and more.  In the meantime, sellers had no choice but to pay up front or risk losing the sale of their property.

We need to thank members of the Albuquerque City Council who gave this issue a thorough discussion in two sessions of meetings and to Mayor R.J. Berry for signing it.  It was clear to all in attendance that they had a desire to truly understand the situation and then took swift action to protect consumers.  Thanks also goes to the many Realtors, sellers and even HOA Board Members who attended the meetings and provided testimony.  In addition, we would like to thank RANM for their support and testimony on behalf of GAAR.  The ordinance is in effect now. 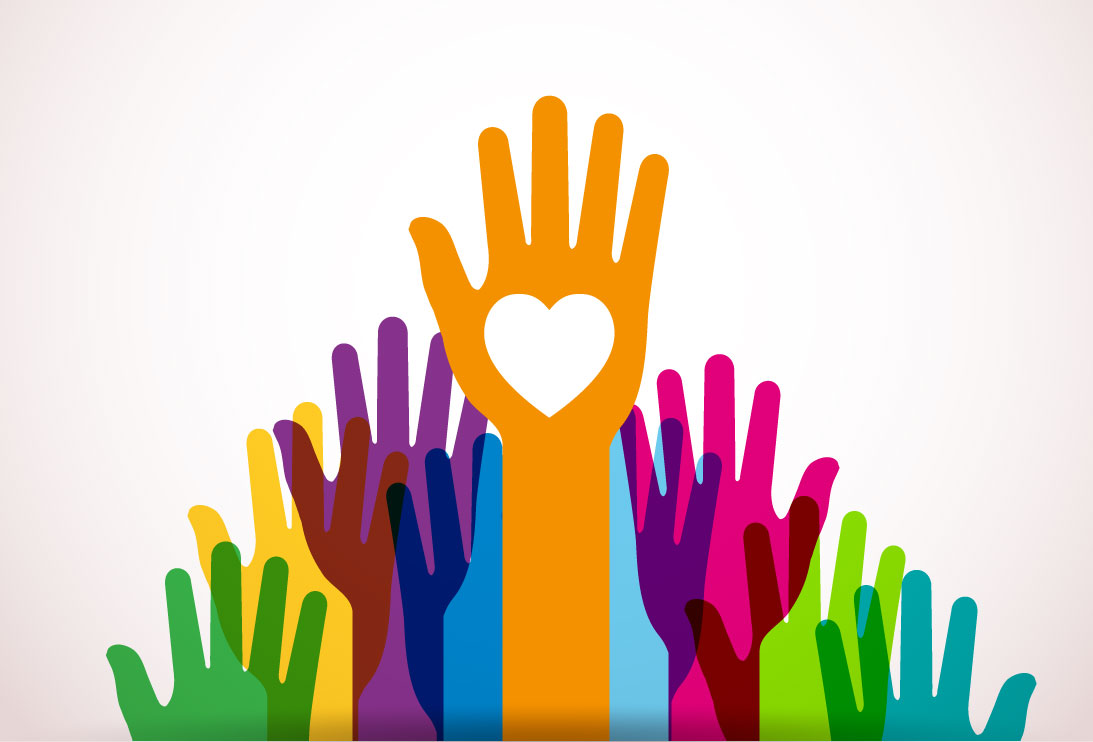 Upcoming opportunities to GIVE BACK and GET INVOLVED 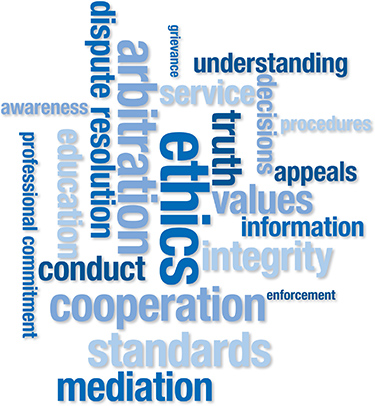 Almost 1,000 GAAR members have yet to meet their Code of Ethics requirements 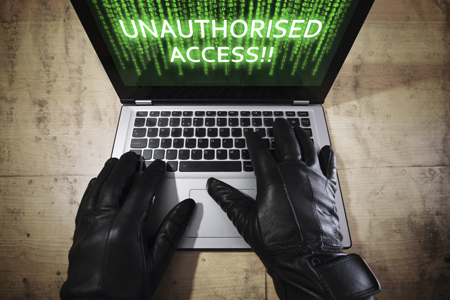