How much ABQ’s traffic costs drivers 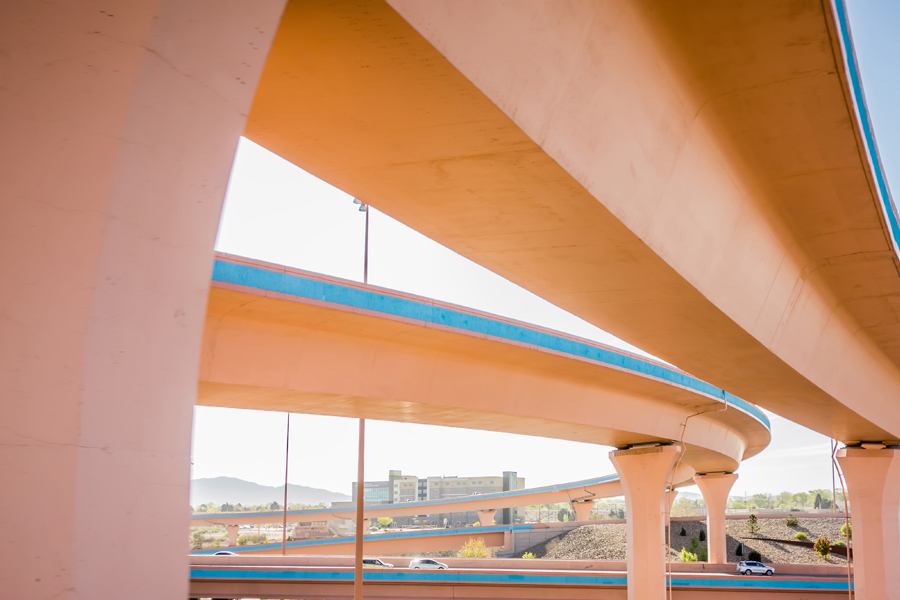 Trying to get from Albuquerque's Westside to Uptown is costing you more than just fuel and frustration.

Compared to other cities worldwide, Los Angeles tops the list as the most gridlocked city, with drivers spending 104 peak hours in congestion, followed by Moscow (91 hours), New York City (89 hours) and San Francisco (83 hours). Atlanta and Miami also made the list of the 10 most-congested cities in the world.

And drivers in Houston and Dallas-Fort Worth still are much worse off than those in Central Texas, the study shows. Dallas was No. 7 in the U.S., with drivers spending 59 hours in 2016 stuck in traffic, while Houston was 11th at 52 hours (squeezed between Seattle and Portland). Click here to read the full article.