OPPOSE a Transfer Tax on the Sale of Property 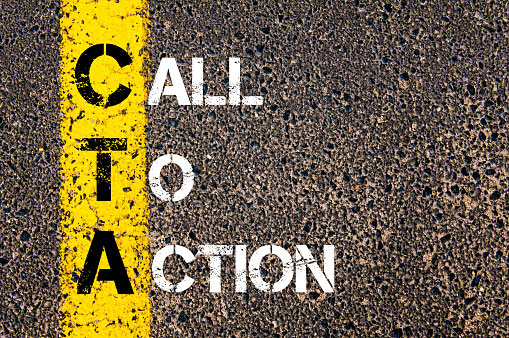 A bill has been introduced in the 2022 New Mexico Legislature that would, if it passes, enact a Transfer Tax on the sale of real property valued at over $500,000.

House Bill 158 also calls for the generated revenue to be used to offset the loss of exempting Social Security Income is being heard by the House Consumer & Public Affairs Committee on Thursday, February 3rd at 1:30 pm.

You may remember that in 2006 there was an attempt to initiate a transfer tax in Santa Fe and it was soundly defeated by the electorate due mostly to the forceful efforts of the local, state, and national REALTOR® organizations. Attempts to initiate transfer taxes anywhere in the United States have been fiercely fought at all levels.

The New Mexico Association of REALTORS (NMAR) is OPPOSED to transfer taxes on the sale of real property at any level.

As a real estate professional, we are asking you to send a message to let your Representative in the New Mexico House know of your opposition to this bill so that it does not advance.

Some of our arguments against the bill are as follows: