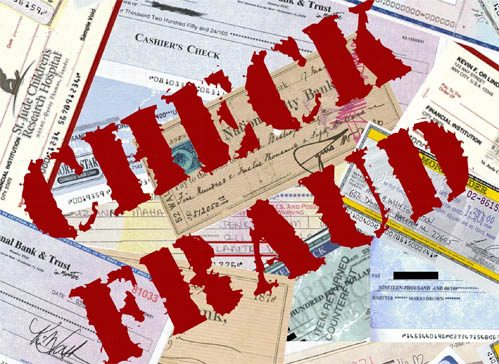 We recently became aware of a check fraud scheme, in which a property buyer, purportedly from China, defrauded a New Mexico title agent of more than $400,000.  We also received information indicating that the same scheme was recently attempted - unsuccessfully - at Stewart Title.  The thwarted attempt of this scam involved the use of a fraudulent Canadian Bank Check by an overseas buyer.

Please be vigilant regarding large overpayments by a buyer and requests for large refunds.  Although the reported occurrences involve New Mexico title offices, the scam can be undertaken anywhere.