25% of Male Agents Carry a Gun 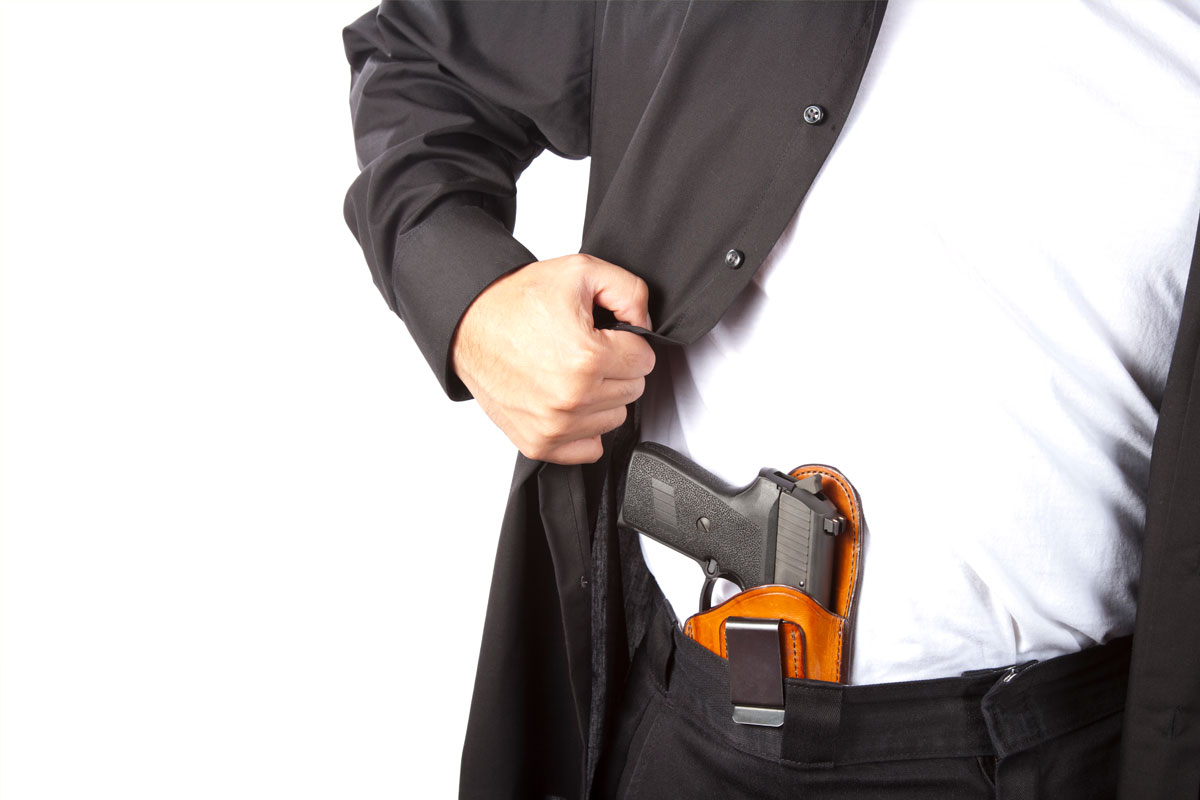 Safety is a concern in the real estate industry and it’s not limited to female agents. Recent NAR survey data show that a quarter of men in the business carry a gun to protect themselves. The survey is based on a sample of the NAR membership. Almost 49,000 members were sent the survey and a little under 3,300 responded, for a response rate of 6.7 percent. That puts the margin of error at plus or minus 1.72 percent.

The 25-percent figure of men carrying guns might not be even across the country. More men might carry guns in one area, skewing the national figure higher than it otherwise would be. But, either way, it’s an eye-catching figure. For women, the corresponding numbers is 12 percent. That puts total gun-carrying agents at 16-percent. Overall, pepper spray is the most common self-defense weapon agents use, at 19 percent.

Safety apps are popular. Almost half of all female agents have some type of safety app on their phone. Although the apps differ, one common type of app is simply a way for someone to alert someone else where they are by pushing a button.

Actual violence against agents remains relatively rare, although even one violent act against an agent is one too many. About 5 percent of agents say they’ve been a victim of a crime while on the job. That includes non-violent crimes like having data stolen. About 4 percent of agents self-identify as having been victim of a physical crime: 2 percent say it was robbery, 1 percent say it was assault, and 1 percent prefers not to say.

The fear of crime is quite high, understandably, given that the job often entails meeting people for the first time in different types of settings. More than 40 percent of women in suburban markets say they have felt afraid at one time or another. Sometimes it was at an open house, sometimes it was at a showing.

The data is from an NAR safety report that was released a few weeks ago. It’s a top story in the latest Voice for Real Estate news video from NAR. The video also covers how REALTORS® responded to recent hurricane damage, what’s happening with flood insurance, and how commercial markets are faring (good in secondary markets and less good in bigger markets, where big properties are seeing prices flatten). Watch the video.