ABQ named one of the best cities to shop locally 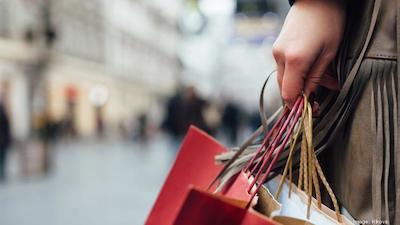 If you're planning to shop locally in Albuquerque this Saturday, you're in one of the best cities to do so, according to a new ranking.

Yelp has released its Top 20 Cities to Shop Local list, and Albuquerque landed at No. 17.

A Yelp + Harris Poll survey found 64 percent of U.S. adults will shop local this holiday season and plan to spend $324, a 26 percent increase from last year. Shoppers plan to spend $48 billion locally this holiday season. According to the National Retail Federation, Americans are expected to spend $650 billion on holiday shopping this season. The Saturday after Thanksgiving is known as Small Business Saturday, which encourages people to shop at local and small stores.

To compile its list, Yelp looked at millions of reviews on its site to determine which U.S. cities were the best for finding gifts at local businesses by looking at cities' gifting scores, determined by looking at reviews that mentioned the word "gift" written by locals for non-chain businesses in specific shopping categories that are popular for the holidays. Cities were then ranked by their gifting score. 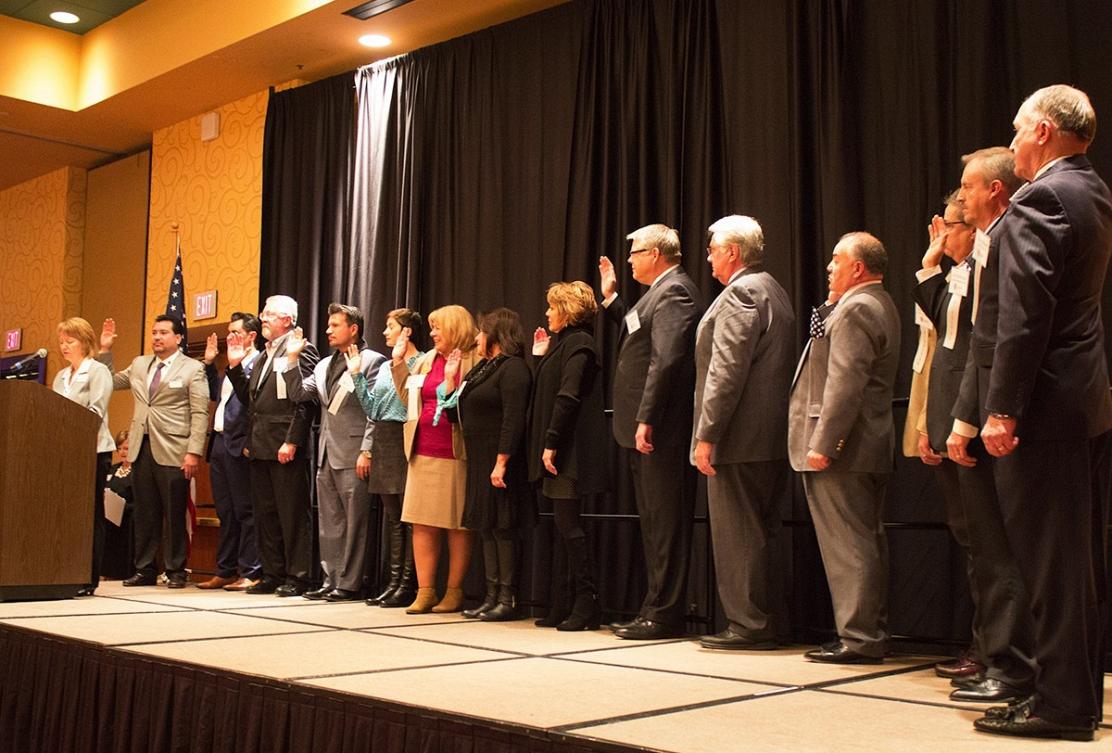 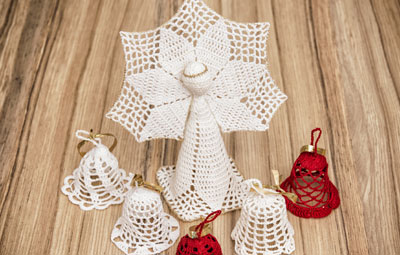