Performers wanted for Battle of the Bands Competition

Posted on Aug 05, 2022
Posted in GAAR in the Community, Local News, REALTOR Fund 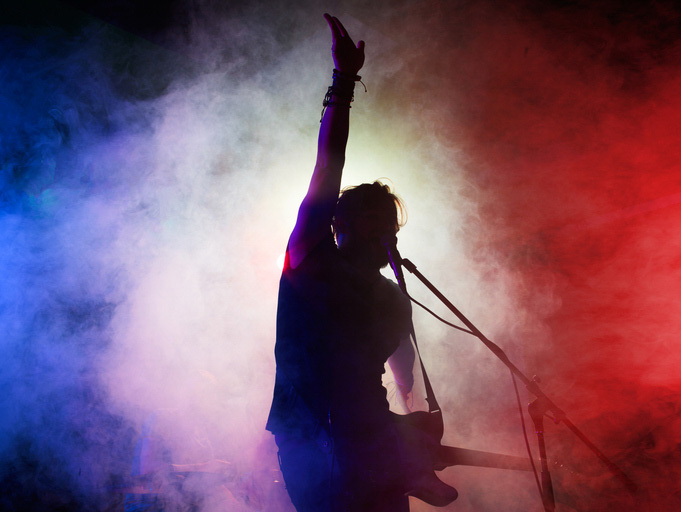 The REALTOR® Fund is proud to host the 3rd Annual Battle of the Bands fundraiser on Thursday, September 29th at Rio Bravo Brewing Co.

Every $5 donation during the event counts towards a vote for your favorite performers with all proceeds benefiting the REALTOR® Fund.

Attend the event in person at Rio Bravo Brewing or watch the live stream - either way you will be able to cast your vote! For every $50 donated, you will be entered into a drawing to win 2 Roundtrip Airline Tickets. Drawing to be held at the GAAR/SWMLS Annual Meeting on December 7th.

Ready to participate in this year's Battle?

Anyone can participate, this is not limited to GAAR members. Performers will be selected at the end of August.

Battle of the Band Sponsors