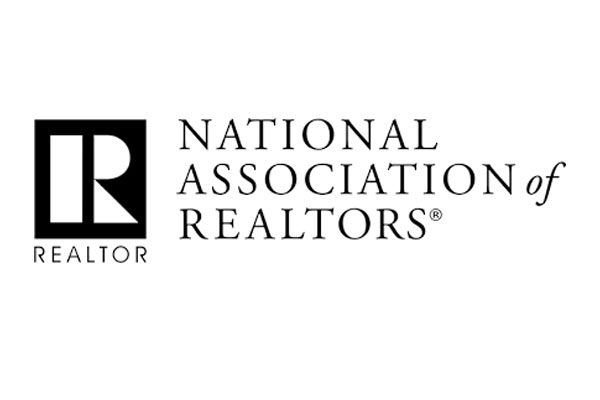 “The National Association of Realtors® is pleased that Congress acted before the National Flood Insurance Program’s insurance writing authority could expire, and we urge both the House and Senate to secure responsible reauthorization before June 14.”

What is the issue?

Without Congressional action, the National Flood Insurance Program (NFIP) will expire at midnight on Friday, May 31, 2019. NAR is working to avoid a lapse while Congress continues to negotiate over a long-term reauthorization and reform measure.

NAR is closely monitoring the situation and prepared to escalate our grassroots if it becomes necessary. NAR reiterates that once it comes to a roll call, the votes are there to pass an NFIP extension bill; these House member objections are purely a parliamentary play. No call to action is needed at this time.

What is NAR doing?

What happens during a lapse?

What about my client's flood insurance?  What can they do now?