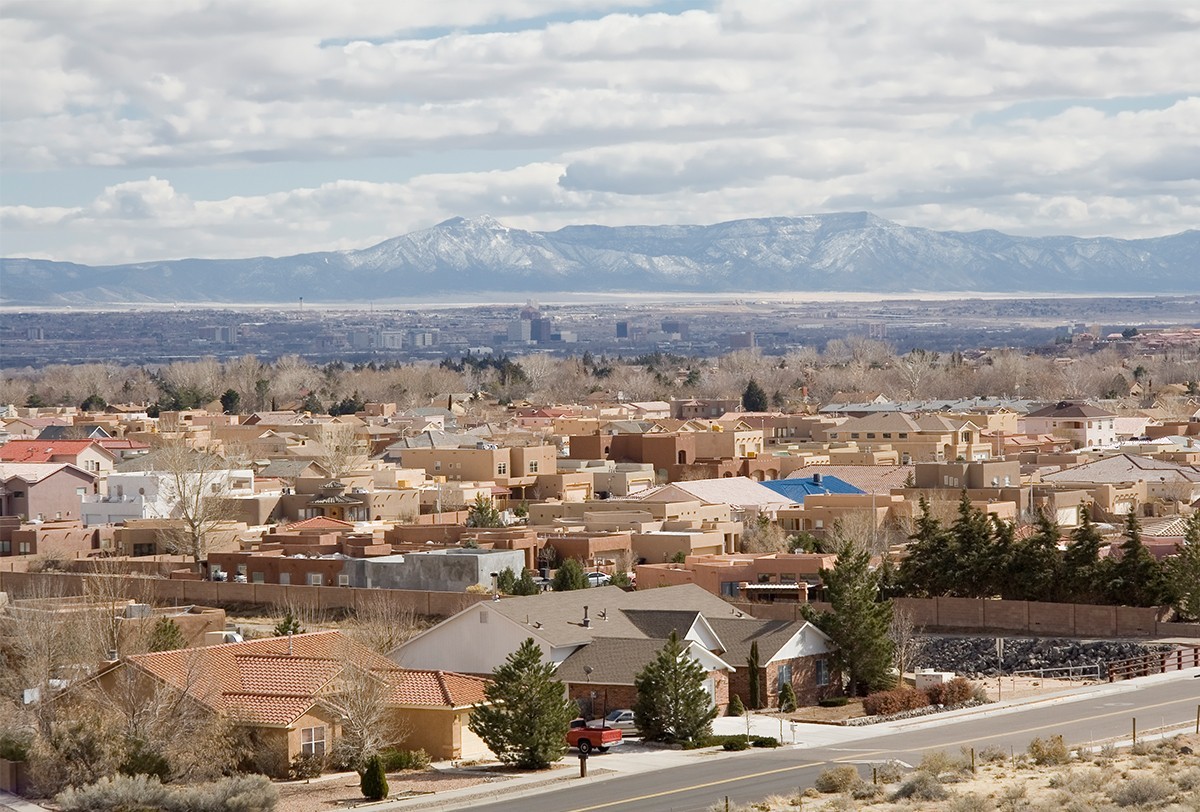 The median sales price for a detached home in the Albuquerque market increased 11.4% in July when compared to the previous year, according to data in the July market report released Wednesday from the Greater Albuquerque Association of Realtors.

The mark of $334,250 is the third-highest figure since the median sales price crossed the $300,000 threshold in the market for the first time in June of 2021. It's remained above that threshold for 11 of the last 14 months, according to the GAAR data.

Still, during that time, prices have shown signs of leveling off, said 2022 GAAR President Bridget Gilbert.

Gilbert, who is the qualifying broker of ERA Sellers & Buyers Real Estate, also pointed to the inventory of homes, which increased about 9.5% compared to last July. Overall, inventory increased for the fourth straight month since reaching a historic low of 523 homes in March.

Among other benchmarks contained in GAAR's July report on single-family home sales in the Albuquerque residential market: