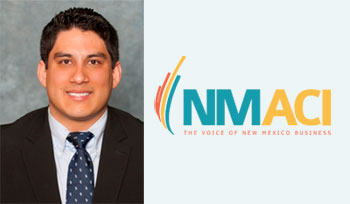 About 58,000 New Mexicans are unemployed. Another 50,000 have given up looking for work or settled for part-time employment. More people lack adequate work in New Mexico than the entire population of Las Cruces.

The only way to change that is for employers to grow, but it’s hard to grow a business in New Mexico. Ask any business owner and they’ll tell you: They could use the help, but can’t afford the salary, taxes, expenses, equipment, training and other costs of another employee.

If we want more jobs, New Mexico must alleviate some of those burdens.

Unfortunately, that’s the opposite of what the so-called “Fair Workweek Act” does.

This proposal makes it even harder to create the jobs New Mexicans need. By making businesses liable for unlimited, unforeseeable costs, the Fair Workweek Act will force countless people out of work – harming those it promises to protect.

Finding fair work schedules is a laudable goal. But this misguided proposal starts with that idea and then expands into 23 more pages of fines, requirements and one-size-fits-all mandates.

In a tough economy, employers make tough decisions to survive. That might mean reshuffling a workweek or cutting hours to avoid layoffs and bankruptcy. Nobody likes it, but it’s certainly better than leaving workers unemployed altogether.

There is always a natural ebb and flow to business, and businesses need flexibility to deal with that. But this expansive bill forces a rigid approach, leaving layoffs and closures as the only options.

All types of business will be affected – hospitals, manufacturers, restaurants, construction, hotels, retail and others. In every industry, an unforeseen event that previously would have meant a simple schedule change will now mean layoffs or a complete closure.

The proposal leaves no room for changing conditions, varying industries or personal preferences. Construction workers, accountants and baristas all have very different schedules and needs to do their jobs effectively, and it’s important that they have room to plan accordingly.

But this proposal does away with such flexibility entirely, expecting that every industry operates the same way. In essence, it prevents New Mexico employers from responsibly managing their own businesses.

If your employer gives you the option between a raise and more benefits, you no longer get to choose – you will be forced to take exactly the benefits outlined by the law.

If you like to work a flexible or varying schedule to accommodate your personal life, you’ll no longer have that option: The law demands regimented schedules, such as workweeks that start on the same day of the week every week. If you’re willing to work changing hours because it’s the only job available, you will soon be unemployed because you and your manager will have that option taken from you.

Perhaps worst of all, the proposal has a disproportionate impact on the small, local employers vital to New Mexico’s culture and economy.

Our beloved local restaurants, shops and small businesses – the ones that make New Mexico New Mexico – will be unable to compete.

Left between a rock and a hard place, some employers will close shop and leave New Mexico. Others will be forced to make layoffs and cuts. At the very least, business will have to think twice about hiring, since the bill makes it so much more expensive and risky to do so.

If the Fair Workweek Act passes, New Mexicans hoping for a better schedule will find the bill doesn’t deliver as advertised. In fact, they will likely show up for work to find they no longer have a job at all.

Read this editorial in the Albuquerque Journal 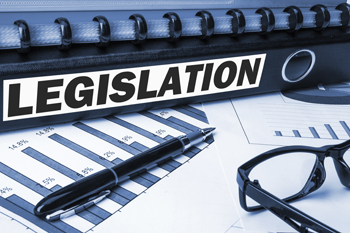 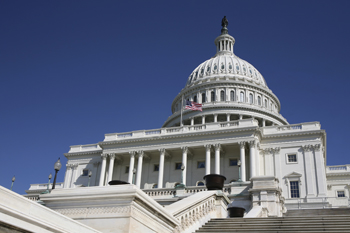 What is a “Patent Troll” and why you should care

Get to know your CABQ City Council Candidates