Tell City Councilors to vote NO on more Business Mandates 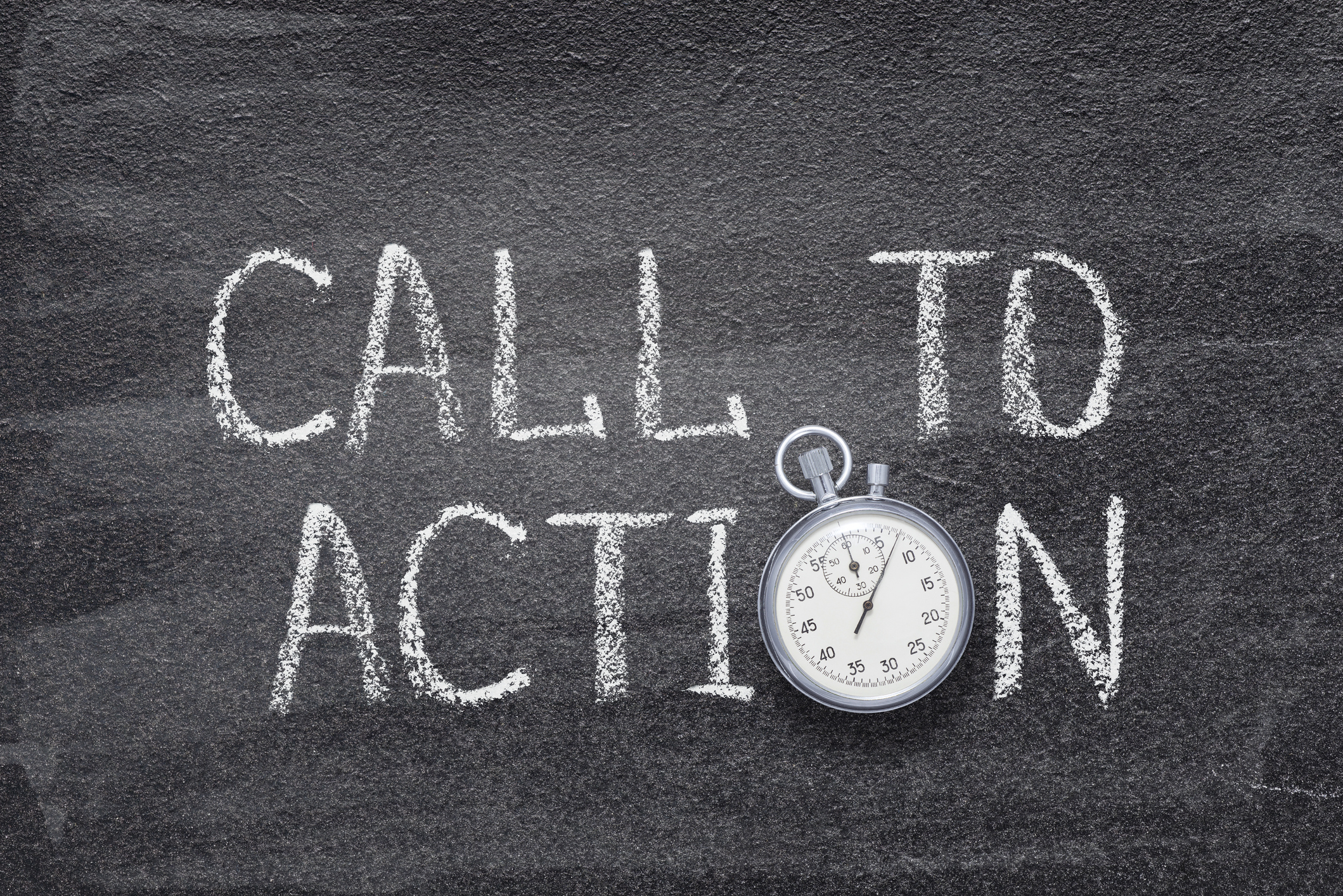 Last Monday, under the guise of responding to the current public health emergency, City Councilors introduced two business challenging ordinances, one of which is a new more onerous version of the previously defeated Paid Time-Off Ordinance.

The vote on these could take place at next week’s Council Meeting on Monday, June 29th and would take effect just 5 days later!

The Greater Albuquerque Association of REALTORS® opposes the timing and lack of public transparency as the City Council tries to swiftly push these ordinances through. Blanket mandates such as these, create a burden on small and medium-sized business owners who are trying to maintain their operations already devastated by the current economic crisis wrought by COVID-19 closures.

These kinds of policies contribute to business closures and the associated trickle-down effects to an already tenuous Albuquerque financial situation. Legislation like this continues to impede our efforts to recruit new business and sends a red flag to existing businesses desiring to expand.

Regular Earned Paid Sick Leave: 1 hour of mandatory paid sick leave for each 30 hours worked up to 56 hours a year with the ability to carry over year to year. A less-restrictive version of this bill was voted down by Albuquerque residents last Fall.

The Paid Sick Leave or “Paid Time Off” is applicable to ALL EMPLOYERS regardless of the number of employees. The ordinance specifically notes ALL EMPLOYED PERSONS including independent contractors, such as in-home caretakers for an elderly person or child and/or anyone working on the premises, such as a housekeeper or landscaper.

Beyond that, any aggrieved employee, person or third party organization has four years to bring civil suit against an employer or business if they feel they are not receiving the full extent of these benefits whether the business is financially able to provide it or not. The ordinance has no provisions if an employer is wrongfully sued.

The Premium Pay Ordinance mandates Albuquerque City Businesses deemed essential to adhere to the mandates. Essential employees have been broadly defined as any person with interactions with patients, the public or co-workers. Or any person handling items in contact with those same persons.

Any employer who does not adhere to this ordinance will be deemed guilty of a petty misdemeanor and subject to criminal penalty. The ordinance has no provisions if an employer wrongfully sued.

Click the link to send a "Vote NO" Message to your City Councilor before June 29th!