Zillow economist: Relief on the horizon for ABQ’s home values 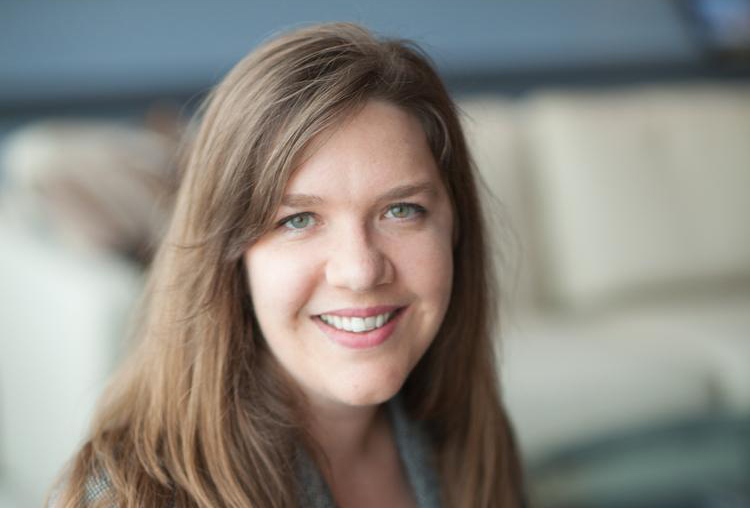 Despite record home sales and the market experiencing some of the lowest inventory since the recession, Albuquerque's home values haven't budged much.

But relief is on the way for homeowners, says Skyler Olsen, a senior economist with Zillow.

Olsen said in an interview with Business First yesterday that even though home values have been flat in Bernalillo County, Zillow's forecast predicts home values will increase 3.1 percent annually from here on out.

She said Zillow economists make forecasts by looking at past annual growth trends, and other fundamental changes including unemployment, wages and income, among other things.

Albuquerque's annual home value change was stuck around 1.2 percent for years, Olsen said. Local numbers from the Greater Albuquerque Association of Realtorsreflect something similar, with the average sale price for 2015 at $215,331, a 1.10 percent increase over 2014 for detached home sales.

But Olsen said with the local economy picking up, that will soon change.

"Albuquerque has recovered really slowly, and will continue to come out of the recession in a slow crawl. But there's steady improvement," Olsen said.

Other markets have seen home values appreciate much faster. The normal home value appreciation rate for most markets falls between 3 and 5 percent, Olsen said.

Though Albuquerque's appreciation rate falls on the lower end, Olsen said "boring is better," rather than having a volatile market that creates uncertainty among homebuyers and sellers.

"So we’re saying you’re on the normal scale, but the lower end of normal. That’s reasonable for Albuquerque in the longterm," Olsen said. Click here to read the full article. 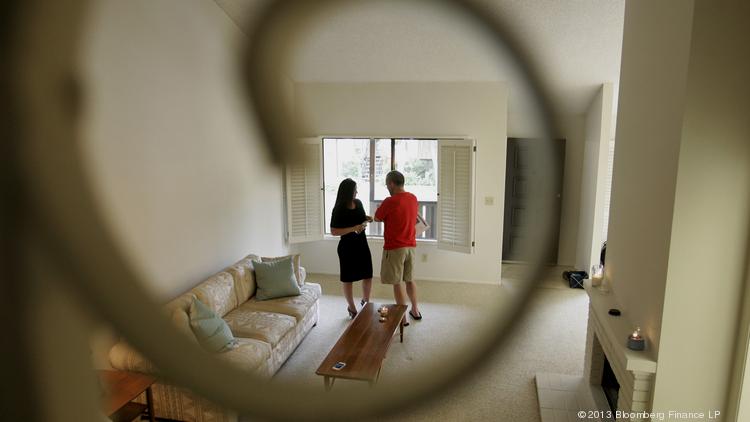 The good news adds up for Albuquerque home sales 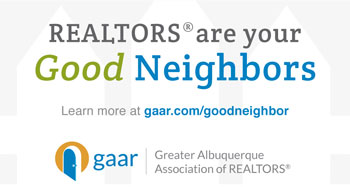