Albuquerque, NM (March 8, 2016) —  This past Friday, close to 300 Realtors gathered at the Albuquerque Museum of Art and History to celebrate the success of 2015, recognize the best in their industry and raise money for a good cause.

At the start of the new year, the members of the Greater Albuquerque Association of Realtors (GAAR) nominate those that exemplify the best in the local real estate industry. The candidates are chosen by their peers based on their contributions to the industry and community as well as their production performance.

The proceeds of the 95th Annual GAAR Awards Gala goes to the Realtor Fund —a charitable trust fund set up to contribute to Albuquerque area charities including APS Title 1 Homeless Project, NM Kids Matter, Boys and Girls Club of New Mexico and the Senior Law Center to name a few.  This year, the event raised over $20,000 for charity.

This year’s honorees of the Awards Gala are:

2015 Realtor of the Year:  Mary Romero, Berkshire Hathaway Allstars.  The Realtor of the Year exemplifies professionalism in service both to the real estate industry and to the Albuquerque community. In addition to her busy career as a Realtor, Mary also served as Bernalillo County Planning Commissioner for 9 years, on the Boards of Directors for GAAR and the Realtor Association of New Mexico and on the Democratic Women’s Coalition. She was awarded for her 27 years of dedication to the real estate industry, her willingness to mentor other brokers and one who models the highest ethical standards as a Realtor.

2015 C.O. Nelson Award: Kurstin Johnson, Vista Encantada Realty.  Awarded for a long and distinguished career in real estate, Kurstin, a former President of GAAR’s Board of Directors, has the honor of being the youngest recipient of the C.O. Nelson Award. 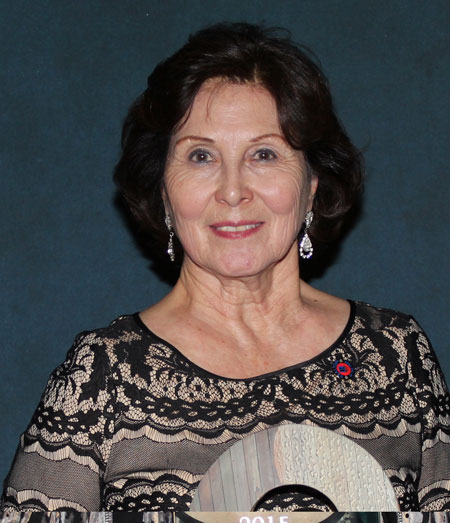 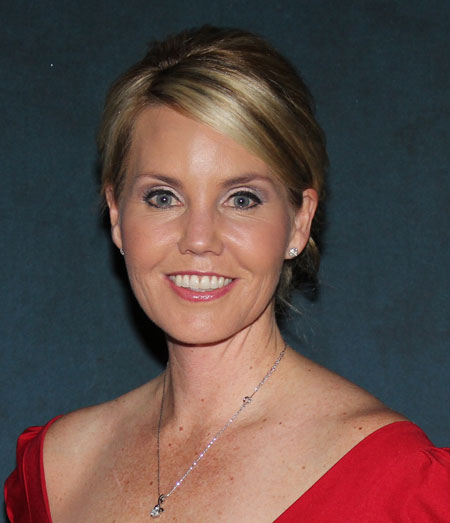 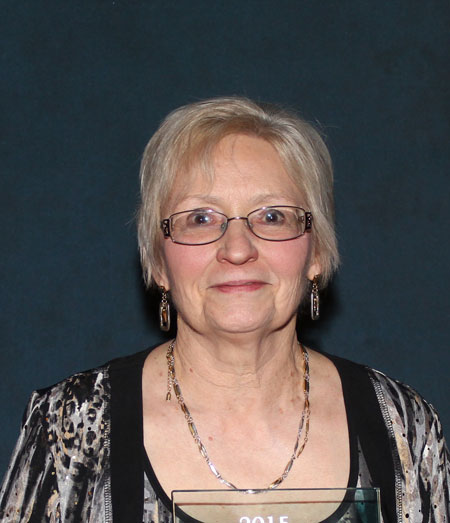 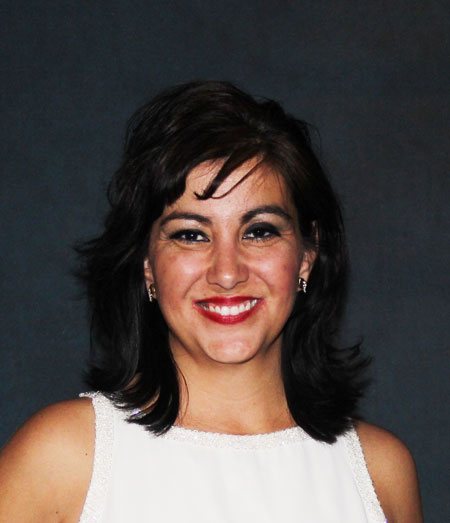 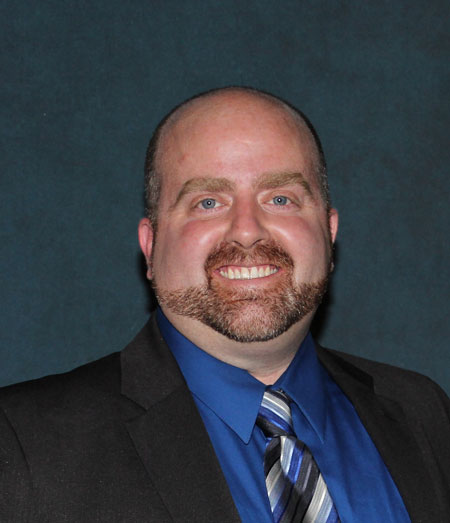 The Greater Albuquerque Association of REALTORS® (GAAR) is the largest local professional trade association in Central New Mexico with over 3000 members pledged to a strict Code of Ethics and Standards of Practice. Established in 1921, GAAR is the Voice of Real Estate for the Greater Albuquerque Area and the trusted source for accurate real estate market data and trends.

REALTOR® is a registered collective membership mark that may be used only by real estate professionals who are members of the NATIONAL ASSOCIATION OF REALTORS® and subscribe to its strict Code of Ethics.