In Listings, Show Off That Pool, Outdoor Space 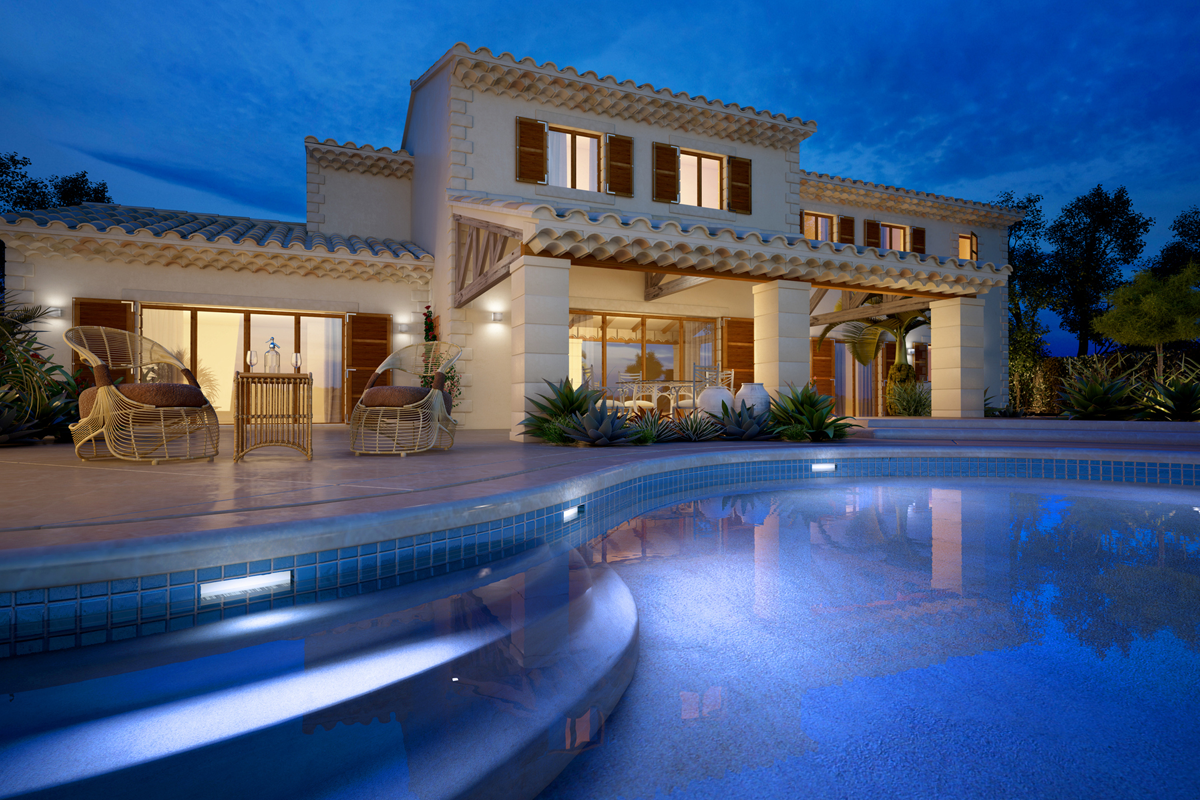 House hunters are reportedly placing a higher priority on properties with a pool during the COVID-19 pandemic. Searches for single-family homes on Compass’ website for homes with pools are up threefold, Robert Reffkin, CEO of Compass, told CNBC’s “Squawk Alley.”

Further, listings showing off outdoor space appear to be more in demand with home buyers lately. Reffkin also said that searches at Compass’ site for homes with outdoor spaces have doubled since the pandemic began.

Indeed, a survey of 1,300 homeowners from realtor.com® at the end of April showed that a backyard was becoming more important after the beginning of sheltering in place in many areas. Since sheltering began in March, some homeowners have placed greater value on the quietness of a neighborhood and the outdoor space of their home.

Homeowners are viewing their homes in a new light after stay-at-home orders during the pandemic have left them spending most of their time at home. “They’re evaluating, do they have enough space inside, outside? Do they have enough light? Do they have the right home office?” Reffkin said. “If the answer to those questions are no, they call their agent.”

Reffkin said his firm has noticed searches for single-family homes at Compass’ site jumped 40%, while listings for condos and co-ops have fallen. “I think this is going to be a continuous shift until there’s a vaccine,” Reffkin told CNBC.

He said that searches are shifting to less dense areas, and minimum square-foot space requirements are also on the rise, up about 10% compared with before the pandemic.

Source: "In Listings, Show Off That Pool, Outdoor Space"