Small business in America: See how much of ABQ’s economy is fueled by small biz 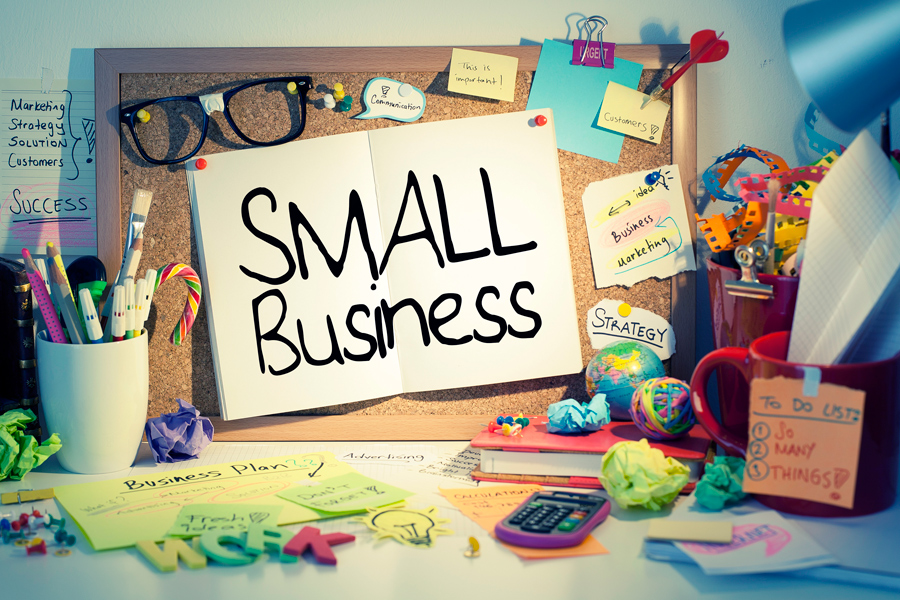 American City Business Journals this week is taking an in-depth look at small businesses in America. Coverage includes an unveiling of ACBJ's exclusive Small Business Vitality report: a ranking of 106 cities nationwide based on each city’s ability to foster the creation and development of small businesses.

Ahead of Thursday’s unveiling of that ranking, ACBJ is taking a look during the week at some of the variables that played into the 15-part Small Business Vitality formula.

Cities in California and Florida top this list, filling the first five slots and seven of the top 10 — including No. 1: Santa Rosa, California. In New Mexico, the average private sector salary is $39,525, according to a report from the The Pew Charitable Trusts. The average state employee salary is $47,819. 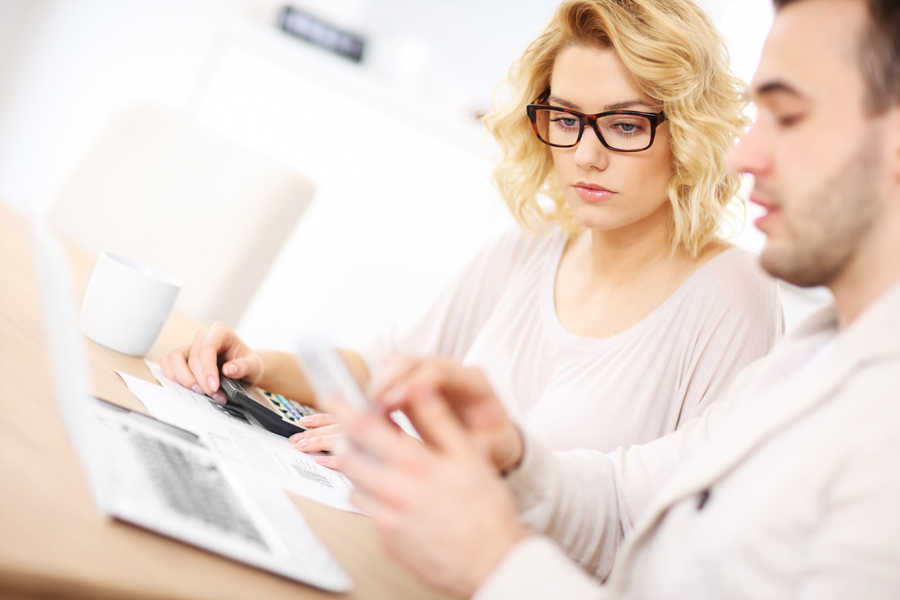 Client Share: Are You Getting the Home Tax Deductions You’re Entitled To?

How much ABQ’s traffic costs drivers 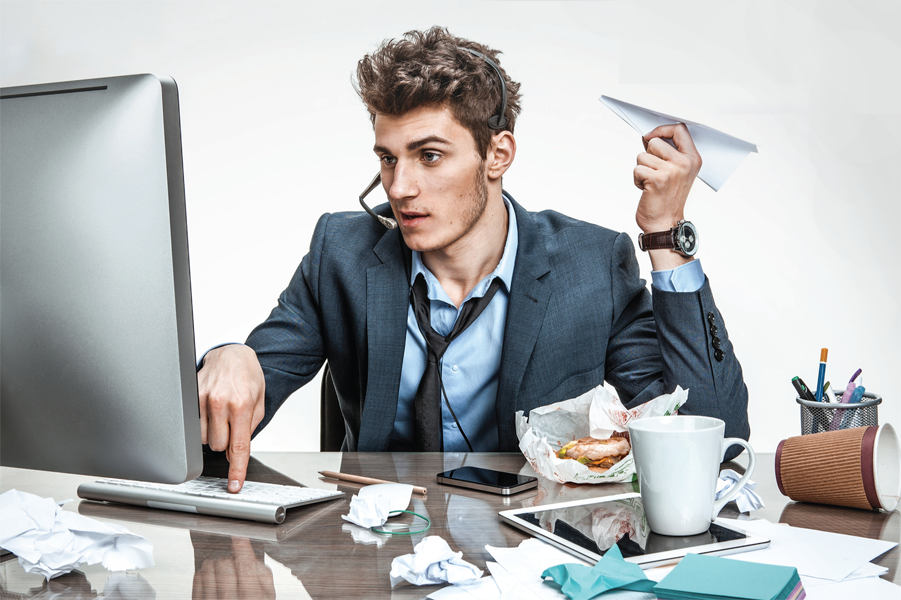 Are bad habits costing you business? Time to check yourself…