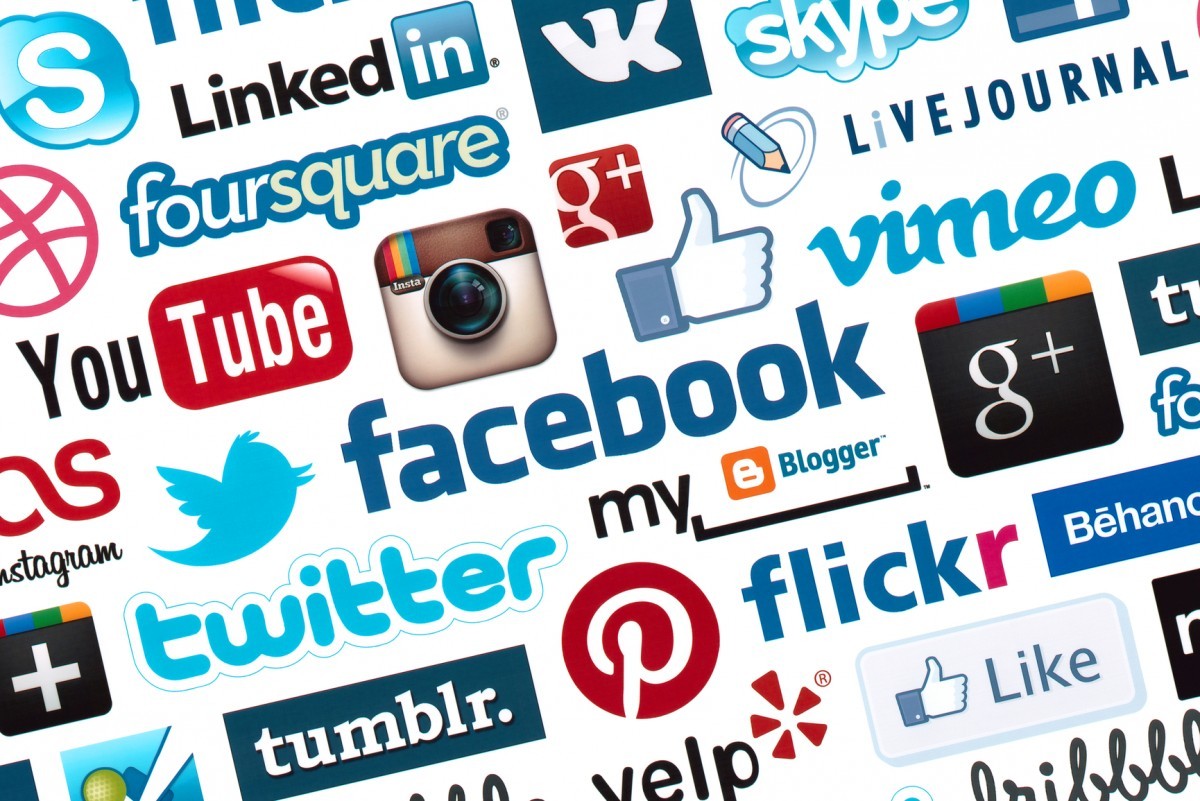 Learn how to connect with millennial and Gen Z prospects while humanizing yourself and your real estate brand on this social platform.

Reaching younger clientele is on every agent’s mind nowadays. Millennials, often touted as “late to the party,” are finally buying, and real estate professionals are doing everything possible to connect with them. Social media is a great place to start, but if you’re only using Facebook, chances are you’re missing a big chunk of the millennial pie.

A recent Pew Research study asserts that while Facebook is still the most dominant social media platform in terms of number of users, platforms like Snapchat are more popular among millennials and Gen Zers when it comes to daily use. In fact, an average of 187 million people use Snapchat every day, and many of them are on it multiple times per day.

Snapchat was the original driver of real-time social sharing. Well before Instagram and Facebook added the stories feature, Snapchat was the hub for short bursts of as-it-happens video and photos. The platform took off as users seemed to crave a less curated social experience. Agents, brokers, and even property management companies are all jumping on the social site, which is proving to be fruitful. Below are tips and tricks that provide a well-rounded look at how to engage young homebuyers and renters on Snapchat.

Let Your Audience Drive Your Efforts

For the property management company Village Green, which has offices and properties all across the country, figuring out what residents want is all about letting those residents take over the driver’s seat. “We have a team that brainstorms hashtags and events, but we’ve found that sometimes the users have great ideas, too,” says Ashley Yax, Village Green’s vice president of sales and marketing. Yax explains that they throw an idea out to their audience for a hashtag, and then they let the audience take the reins. “The residents come up with some really creative stuff.”

Village Green has also found Snapchat’s heatmap particularly useful. The heatmap highlights areas with high levels of activity within a specific city. “We happened to notice a lot of activity through the heatmap near a property of ours in Ohio on Memorial weekend, and we just kind of used it as a learning opportunity,” Yax says. Users access the heatmap to find local hotspots and connect with others, and this information can inform how a company uses the platform. “It’s all about connection,” she says.

For Chicago real estate agent Sonia Figueroa, SFR, using Snapchat is all about providing a service to her followers while simultaneously showcasing her true self. “Someone is always trying to sell something,” she says, “but on Snapchat, I want to show what’s really going on in my industry and in my life.”

Figueroa originally started using Periscope—a live video feature used on Twitter—before making the move to Snapchat. “Periscope was a nice introduction to creating videos, but I found that Snapchat is more fun, which keeps me engaged,” she says.

Figueroa started out simply playing around with the app, specifically the filters feature—a user favorite—and she found that people started to engage with her on the platform. “People started asking what I was about, so I created a quick little script about my real estate business.” The following, she says, grew from there.

On the platform, Figueroa likes to keep things playful and light while still providing her following with useful industry tips. Her efforts have proven effective, and she boasts around 18,000 daily impressions on Snapchat. “I like to share tips and tricks,” she explains. “I work with a lot of first-time homebuyers, and I think it’s important to provide them with useful information.” Figueroa also uses the platform to share snippets about her city and showcase interesting features from the homes she’s listed. This, she says, keeps her use of the platform both professional and relatable. “People like to feel like they know you. Snapchat is a great way to add a little personality and still tell people the best way to, say, get rid of mold in their basement.”

When you come from a social media background, integrating new platforms into a marketing strategy is second nature. Nick Chambers, CIPS, AHWD, owner of Intrinsic Real Estate Group with eXp Realty in Houston, knew Snapchat was essential to his marketing strategy, and put in full effort when he jumped on the platform about a year ago. Thanks to his marketing background, Chambers was able to bypass the learning curve a bit. “All social media platforms have their own voice and rhythm,” Chambers explains. “You can’t just duplicate what you’re doing on, say, Facebook or Twitter and expect it to work on other platforms.”

For him, Snapchat is best used to create a hyperlocal connection with potential clients and area businesses. He and his team use the platform to promote the cities in which they live and work using Snapchat’s geotagging and geostories tools. These two features give users in the immediate area the ability to connect with other local people and events. “We use the platform to build up a community through local efforts. We’ll go to a local restaurant and record a story there, and we’ll invite others to join in on the conversation,” he says.

Chambers also uses Snapchat as the vehicle to bring his audience back to a landing page, whether it be a property listing or the group’s website. He does this by enticing his audience with a kind of introduction. “For example, I’ll record a video outside a new listing, and I’ll say something like, ‘Hi there! I’d like to introduce this house to you! This house would love to get to know you!’ And then I’ll include the address and a link to the listing.” Through these methods, Chambers not only promotes his business but also positions himself as a local expert, which is what buyers are looking for.

A Few Tips to Get Started

Adding another social media platform to your marketing strategy might seem overwhelming, and it’s true that you don’t want to spread yourself too thin. If Snapchat is on the priority list, first and foremost, make sure you have the time and resources to dedicate to using the platform on a regular basis. “Consistency is important,” says Chambers. “Using the platform once a day is a good place to start.”

Figure out which features work best for you and use it to full advantage. “Agents and brokers can really take advantage of the custom filters and the heatmaps,” says Yax.

Accounting for the learning curve is important, too. “YouTube is a great place to find tutorials,” Figueroa says. “I’d suggest playing around on Snapchat first and following others to see how they’re using it. Then, carve out some time and check

out the YouTube tutorials.” Whatever you do, though, all three parties agree on one thing: Don’t wait much longer. Snapchat is underutilized in the industry, and its potential for connecting with millennial and Gen Z clients is massive.