Celebrate excellence by nominating a fellow REALTOR® for the GAAR Awards 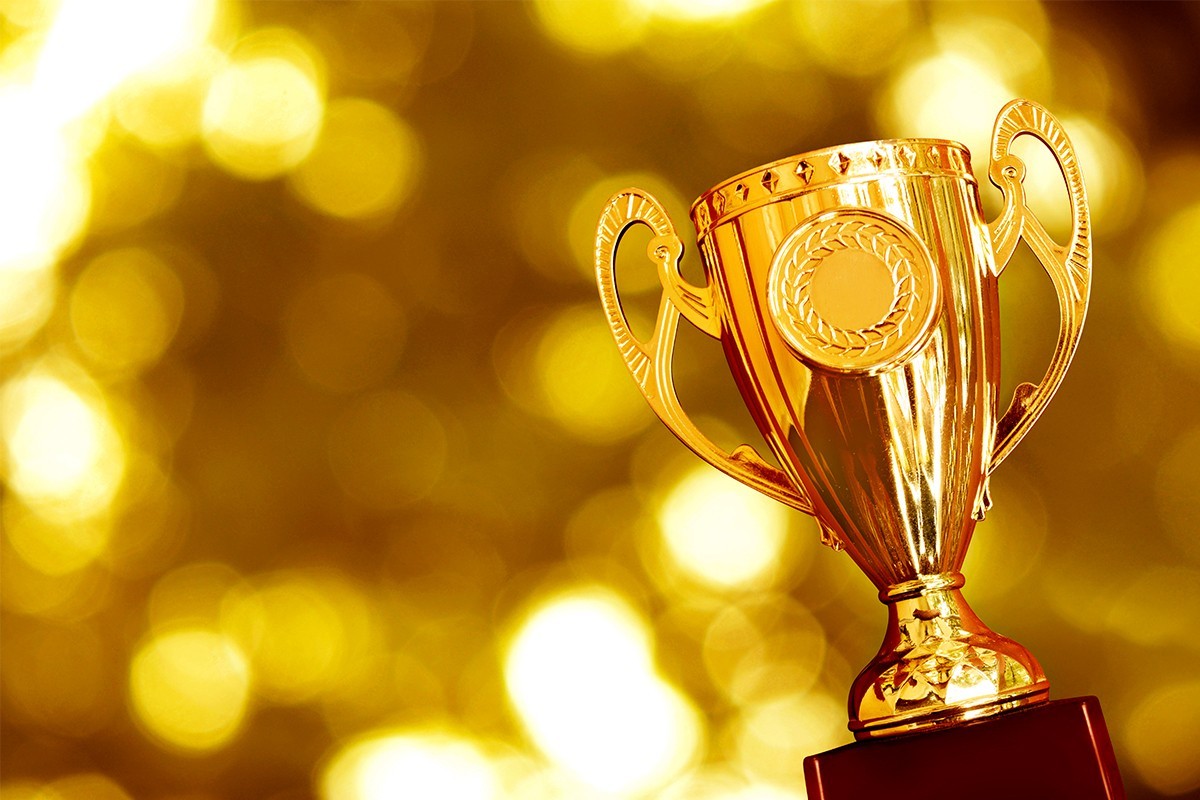 We are now accepting nominations for the GAAR Awards Gala!

During the annual GAAR Awards Gala, members recognize the top performing REALTORS® in 5 categories during the previous year. You can help honor your peers by nominating a REALTOR® member for any or all categories.

Nomination forms must be submitted to nominations@gaar.com as indicated at the bottom of the nomination form by February 3, 2017. Ballots received after that date may not be eligible for consideration. REALTOR® Members may submit only one nomination per award.

REALTOR® Members are invited to submit nominations for the following awards (all categories are in PDF format):

Award winners will be announced at the 96th Annual Greater Albuquerque Association of REALTORS® Awards Gala at the Albuquerque Museum, March 3, 2017. More information about this event will be communicated soon.

There are sponsorship opportunities available. Click here if you want to learn more. 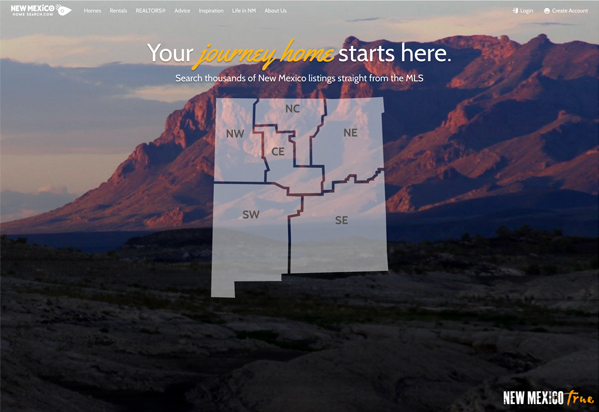 Signing into NewMexicoHomeSearch.com Backend for the First Time 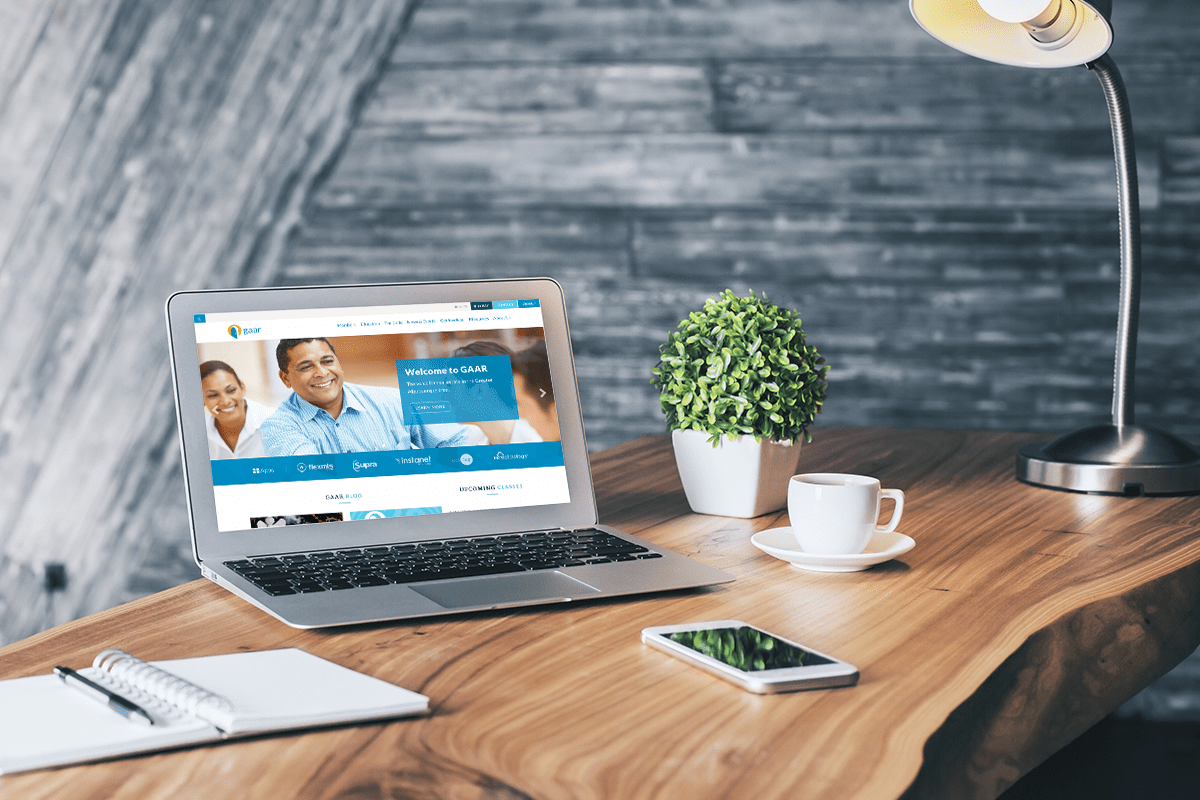 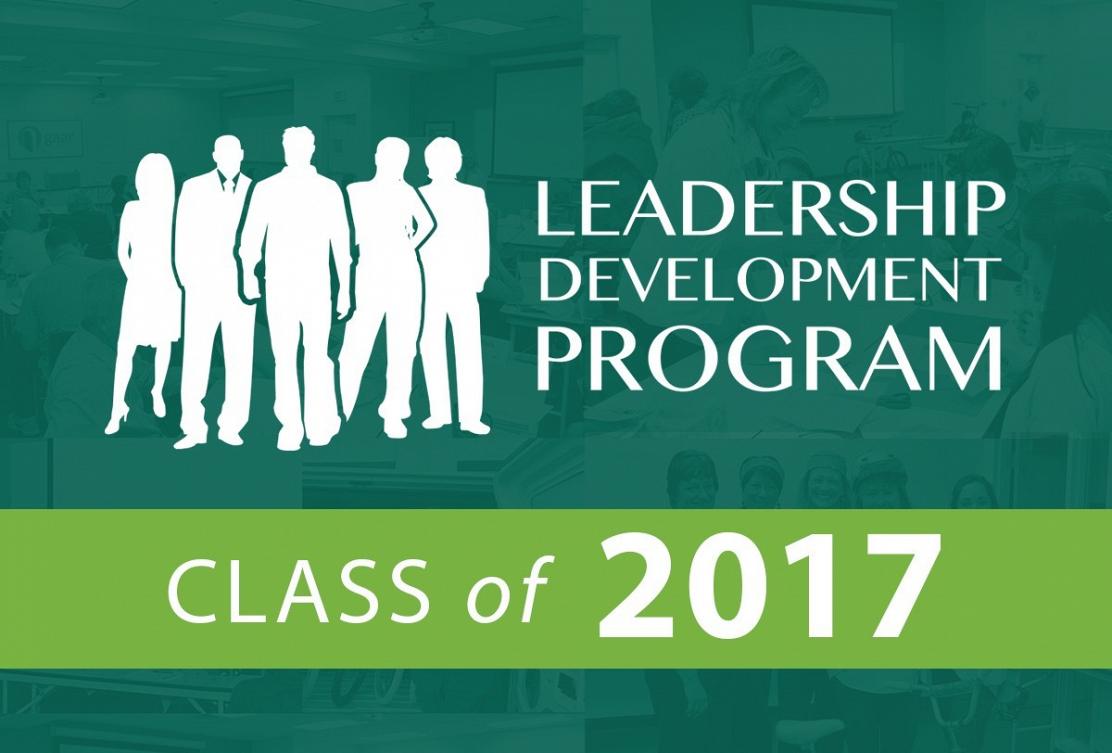 Take your business skills to a new level. Sign up for the 2017 Leadership Development Program